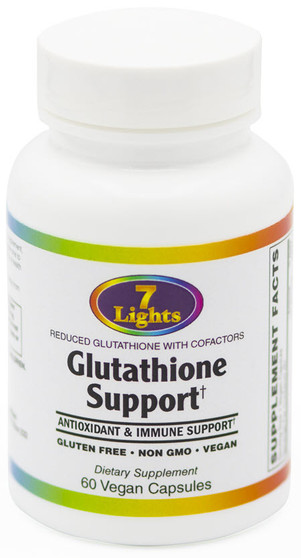 250 mg of vegan reduced L-Glutathione with additional enhancing cofactors such as ALA and L-Cysteine. 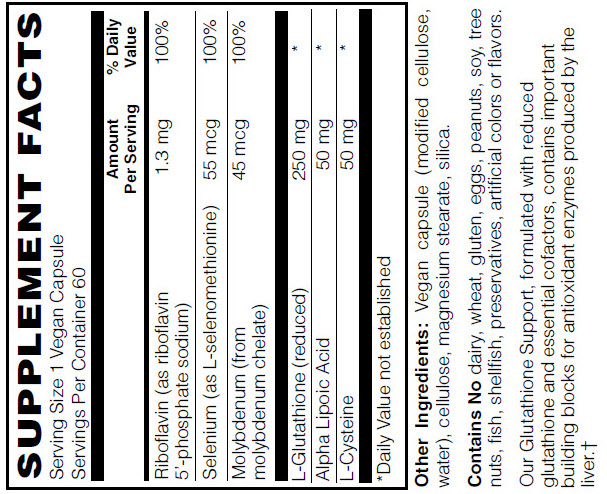 †These statements have not been evaluated by The Food and Drug Administration. This product is not intended to diagnose, treat, cure or prevent any disease.
×

NAC 600 PLUS (60 VCAPS) - SUPPORTS THE BODY'S PRODUCTION OF ANTIOXIDANTS

600mg of NAC (N-acetyl cysteine), a source of the important amino acid cysteine, with essential cofa…

HEART DISEASE IS THE #1 KILLER! DOING EVERYTHING YOU CAN TO SUPPORT AND PROTECT THE HEART IS VITAL…

Cholesterol Support†  SPECIAL OFFER: BUY 3 OR MORE AND SAVE 15% Combining a synergisti…

BCAA IS ONE OF THE BEST VEGETARIAN AMINO ACIDS NEEDED FOR EXERCISE, FITNESS, TRAINING AND BODY MAINT…

ZINC LOZENGE WITH ELDERBERRY, VITAMIN C & IMMUNE BLEND (60 LOZENGES) - ONE OF THE MOST IMPORTANT SUPPLEMENTS TO HAVE ON HAND AND USE REGULARLY

ONE OF THE BEST NATURAL HEALTH LOZENGE SUPPLEMENTS ON THE MARKET SPECIAL OFFER: BUY 3 OR MORE AND S…

NAC 600 PLUS (60 VCAPS) - SUPPORTS THE BODY'S PRODUCTION OF ANTIOXIDANTS

600mg of NAC (N-acetyl cysteine), a source of the important amino acid cysteine, with essential cofa…