A Best Seller, N-Acetyl-L-Cysteine (a.k.a. NAC) is an easily-absorbed nutrient with robust benefits for bronchial, respiratory, liver and immune health.

N-acetyl-L-cysteine supports bronchial and respiratory health and healthy glutathione levels. It is also a chemical precursor to glutathione, a powerful antioxidant which protects cells from free radical damage. NAC also defends against insults from foreign compounds at the cellular level and protects vulnerable neurons from oxidative stress. 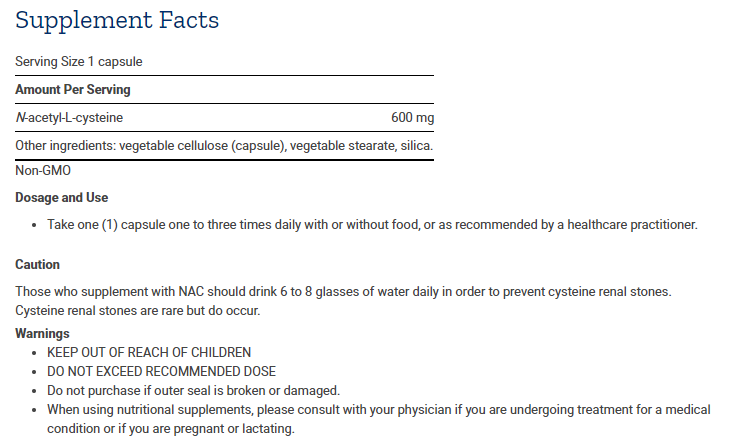 Support immune health, liver function, and protect yourself from oxidative stress with N-Acetyl-L-Cysteine.

Fight Back Against Oxidizing Free-Radicals

N-acetyl-L-cysteine is a chemical precursor to glutathione. Glutathione is a powerful antioxidant which helps protect neurons from oxidative stress. N-acetyl-L-cysteine also offers powerful support for liver and immune function and protects against insults from foreign compounds.

N-acetyl-L-cysteine is a potent nutrient in its own right. This compound supports healthy respiratory function as well as bronchial health.8-10 It encourages healthy liver function and promotes immune system health.11,12 And more than 30 placebo-controlled studies on cellular glutathione suggest that N-acetyl-L-cysteine supplementation can favorably affect energy production, well-being, and quality of life.13

Each capsule of our N-Acetyl-L-Cysteine contains 600 mg of this potent, rapidly absorbed nutrient. 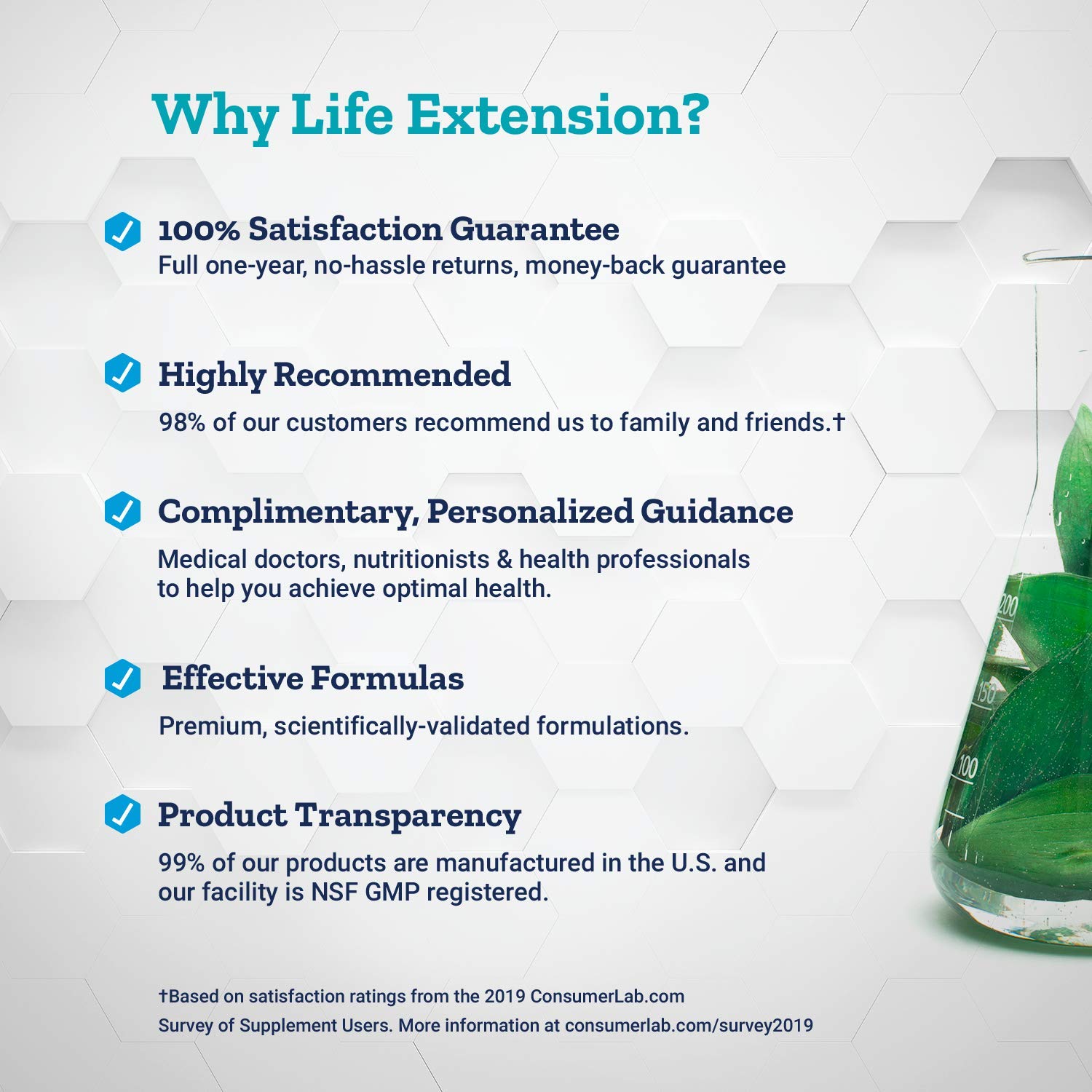 Kills 99.99% of Most Illness Causing Germs IN STOCK AND AVAILABLE FOR IMMEDIATE SHIPPING K…

STOCK UP NOW WHILE WE HAVE QUANTITIES. SUPPLIES MAY BE LIMITED OR EVEN GONE SHORTLY. Pharmaceutical…