SKU:
TC-90
Bulk Pricing:
Buy in bulk and save

CLEANSE AND DETOXIFY YOUR DIGESTIVE SYSTEM

Temple Cleanse – “A Product Like No Other”
Magnesium deficiency is a serious epidemic that is directly attributed to a wide variety of health problems with digestive-related disorders among the most prevalent. A 2013 FOX News survey found that over 74% of Americans are living with GI Discomfort. (1) If you suffer with constipation, bloating, gas, indigestion, bowel irregularity or other digestive related issues, then Temple Cleanse is a proven product that can help correct these symptoms.

“Magnesium Oxide is the oxide salt of magnesium with antacid, laxative and vascular smooth muscle relaxant activities. Magnesium combines with water to form magnesium hydroxide which reacts chemically to neutralize or buffer existing quantities of stomach acid; stomach-content and intra-esophageal pH rise, resulting in a decrease in pepsin activity. This agent's laxative effect is the result, in part, of osmotically mediated water retention, which subsequently stimulates peristalsis. In addition, magnesium ions may behave as calcium antagonists in vascular smooth muscle.

When taken internally by mouth as a laxative, the osmotic force of the magnesia suspension acts to draw fluids from the body and to retain those already within the lumen of the intestine, serving to distend the bowel, thus stimulating nerves within the colon wall, inducing peristalsis and resulting in evacuation of colonic contents.”  (2) 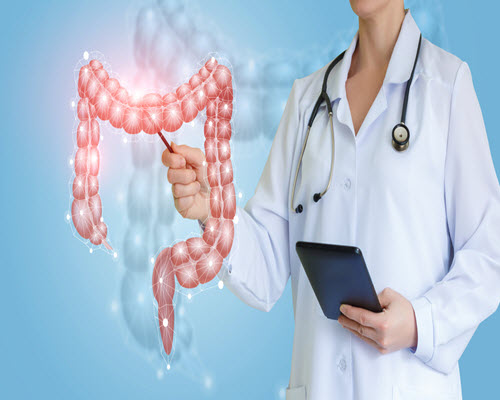 How Our Magnesium Is Obtained From The Dead Sea 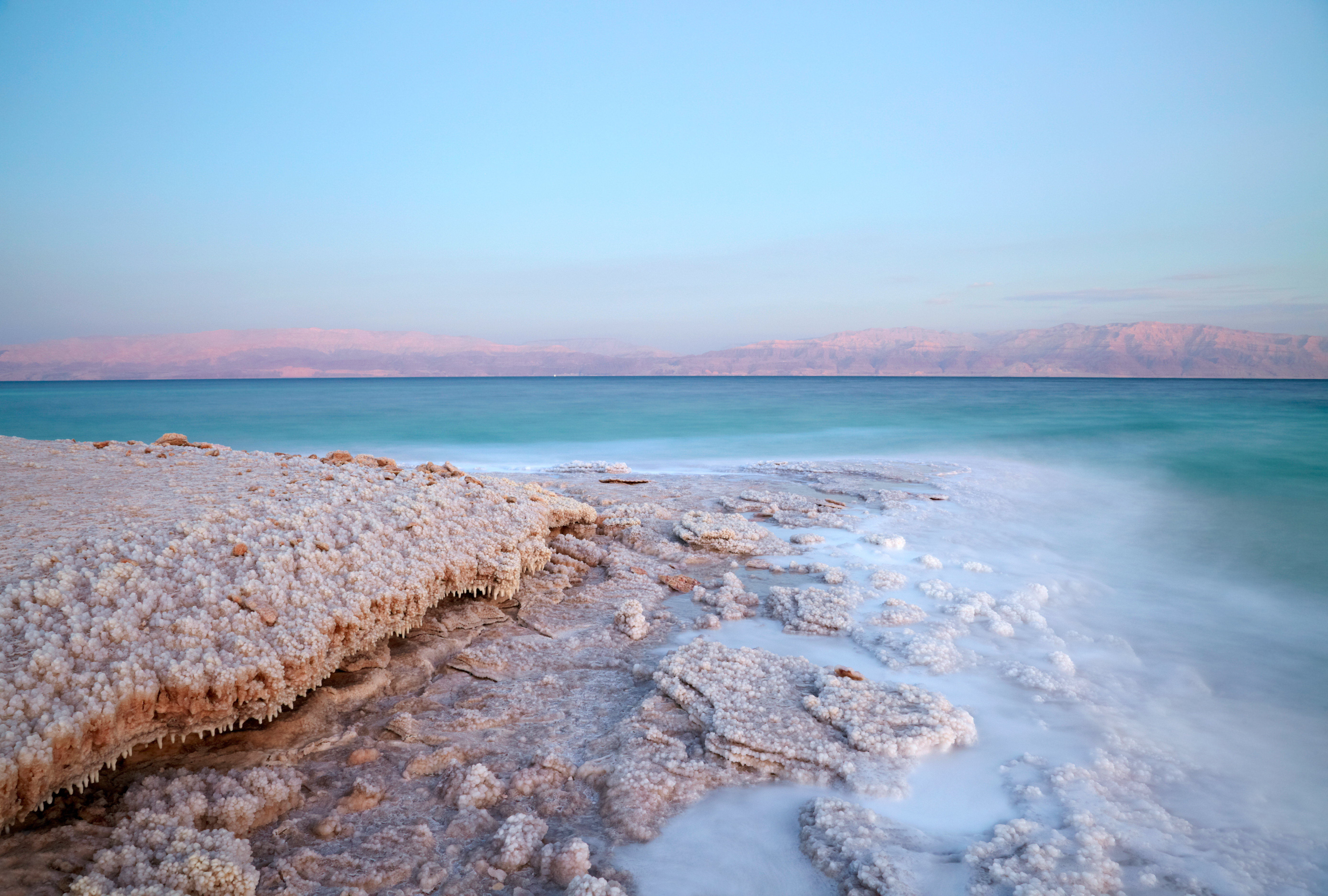 The oxygen that is infused into the magnesium salts during the harvesting phase remains stable on the magnesium until it interacts with water and the hydrochloric acid in your stomach. This initiates a separation and conversion process that releases both oxygen and magnesium into the digestive system simultaneously. As the magnesium passes through the intestinal system it stimulates the bowels. As the oxygen separates from the magnesium, it helps to loosen impacted wastes and cleanse the digestive system. A single dose of Temple Cleanse will time-release oxygen - nature's most powerful purifying and cleansing agent - throughout the intestinal system for up to 12 hours or more. Results can be felt in just one dose.

Amazingly Gentle, Yet Super Effective
Temple Cleanse’s ancient source of magnesium works gently with no discomfort. It can be taken long term to continually clean and detoxify the digestive system; it is vegan-friendly and gluten-free.

People are over-indulging in processed foods, fast foods, excessive meat intake, and poor food combinations that make them a prime candidate for Temple Cleanse. This amazing supplement has been sold since 2003 with thousands of satisfied and repeat customers.

Supplementation of magnesium can maintain healthy levels of magnesium throughout the body. In fact, supplementation eliminates many of the symptoms associated with deficiency. Start using this Holy Land derived mineral and experience the incredible benefits for yourself. 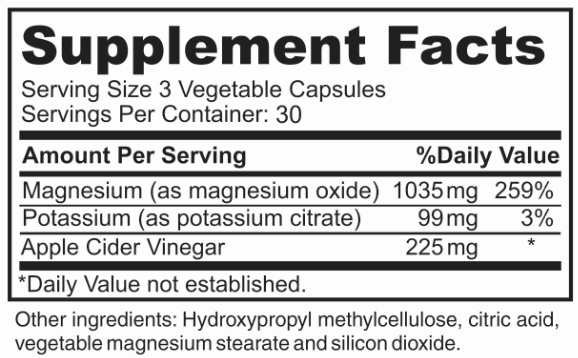 * These statements have not been evaluated by the FDA. This product is not intended to diagnose, cure, treat, or prevent any disease.

SPECIAL OFFER: BUY 2 GET 1 FREE(ADD 3 TO CART FOR DISCOUNT)Feeling Physically and Mentally Overwhelm…

SPECIAL OFFER: BUY 2 GET 1 FREE!(SELECT 3 IN CART FOR DISCOUNT TO APPLY)Cranberries are used to help…

SPECIAL OFFER: BUY 2 GET 1 FREE!(SELECT 3 IN CART FOR DISCOUNT TO APPLY) NUTRITIONAL SUPPORT FOR TH…

SPECIAL OFFER: BUY 2 GET 1 FREE!(SELECT 3 IN CART FOR DISCOUNT TO APPLY) A mild, bitter liver stimu…

OUT OF STOCK UNTIL END OF JANUARY   ALL-IN-ONE MINERAL SUPPLEMENT THAT SUPPORTS SKIN,&nb…

A GREAT SOURCE OF NUTRIENT DENSE GREENS FOODS  SPECIAL OFFER: BUY 3 AND SAVE $4 PER CANISTER&n…